For decades I have warned newer actors about being careful of what contracts they sign. Doing nonunion commercial work that requires you sign a contract in perpetuity (for life) can pay a little in the short run, but more damaging, it may hurt future earnings for ALL ACTORS AND… that little job take you out of doing a larger better paying job later. Imagine if years ago Tom Hanks or Meryl Streep did an in perpetuity spot for a car company… then became famous. The company could run the hell… Read more WARNING: newer actors and models → 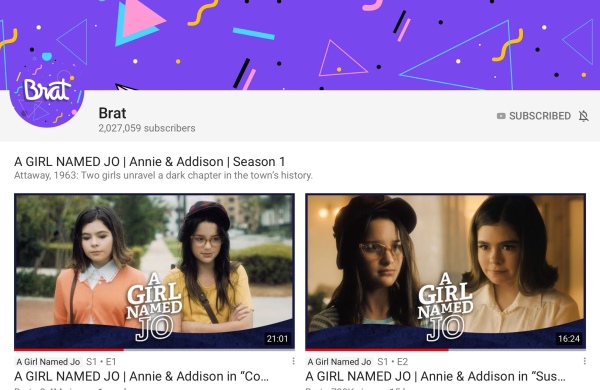 Yesterday, Tuesday at 3 PM, episode two was launched on Brat’s YouTube platform, and I am happy to announce that Russell Fitzroy has made his 1st appearance. I do not… Read more Episode Two – 2 Million → 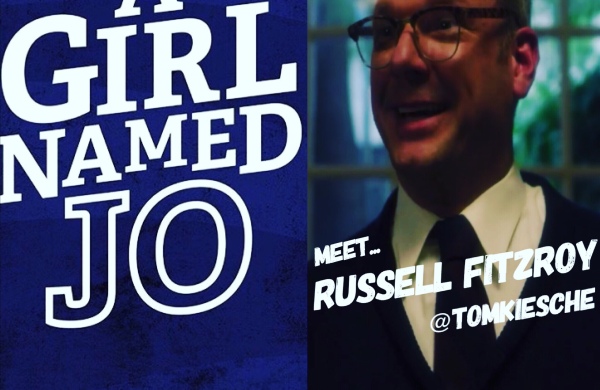 https://youtu.be/C8PQp7VUtN4 Well, my character did not make an appearance in #1… so I assume everyone will meet Russell Fitzroy in episode two. What is awesome however — is that within… Read more Episode 1 was released. 1 million views in 1st 24 hours! →