Every two years or so I take a free and simple, political compass test to see where I line up… While I have remained in the same quadrant I’ve been in since I first took the test, for the first time I’ve actually lined up LEFT of Gandhi, Nelson Mendela, and the Dalai Lama…! Typically, all the other times I’ve taken it, I’ve lined up almost exactly on Gandhi, which is really odd because, as I’ve also blogged about in the past, he and I share the same birthday. Maybe my shift… Read more Do it! – Take it! – Do it! → 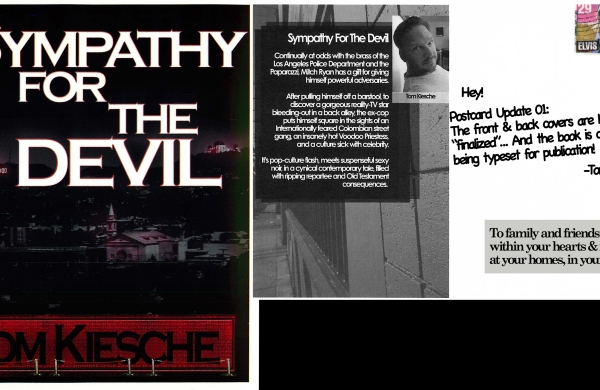 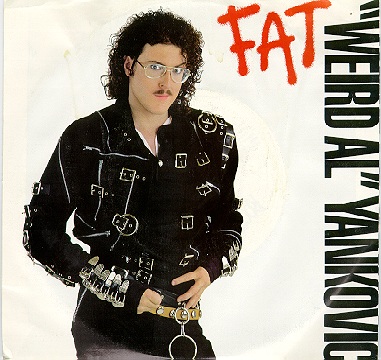 – This first appeared as a social media status update, but it ended up so long, that it became apparent that I had written a blog. ——————— This morning I… Read more Putting Yourself Out There – It Won’t Be All Praise That You Get Back → 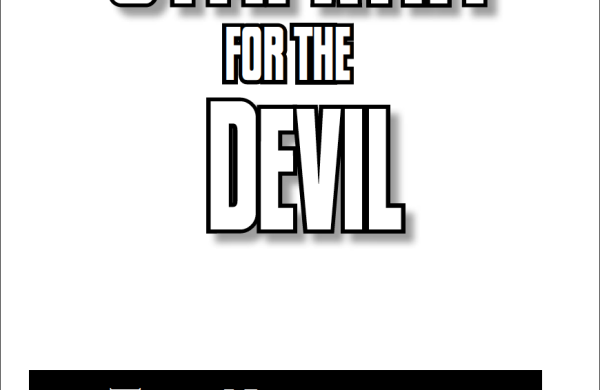 Why I Wrote A Book

My 1st Novel “Sympathy For The Devil” is getting closer and closer to being released to the world.  I am incredibly excited at all the possibilities ahead, and even though I haven’t… Read more Why I Wrote A Book → 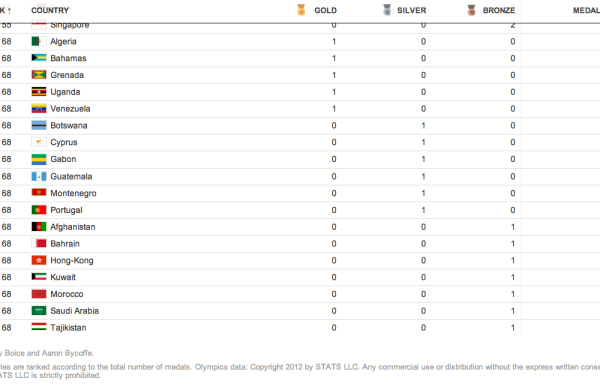 I think it’s awesome that the USA had so many athletes do so well this year, and I was amazed how many events I watched on the TV, and how involved I… Read more Congratz to 68 Countries! →

Well, we just got word there’s a premiere party scheduled (Wednesday, August 15th). Yes, I believe it’s open to the public. Yes, I also believe that many of the cast and crew will be there. But, but, but… the best part about it is THAT MEANS IT’S DONE AND BEING RELEASED!!! Here’s the Facebook page for the Los Angeles premiere party at El Cid… https://www.facebook.com/events/352700281473538 However,  if seeing it with the cast, producers, director and crew at some festival bar thingy along with some other web series doesn’t interest you…… Read more “School & Board” Premiere →