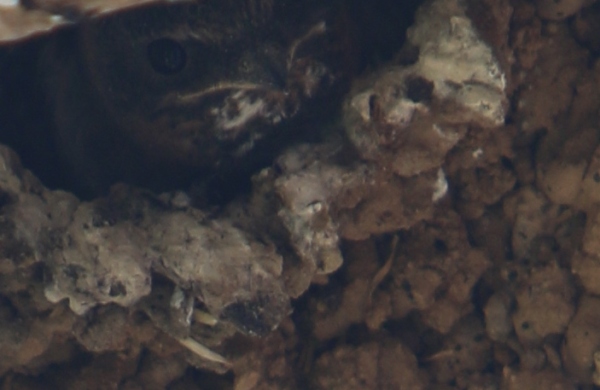 Look Up, Towards The Sky… It’s a bird.

I don’t know about you, but I can’t help but think of a line out of  “Emmet Otter’s Jug Band Christmas,” whenever I see a bustling bird’s nest… And spotting one, secured… Read more Look Up, Towards The Sky… It’s a bird. →

I was asked to do a three song set at a new night of creativity. “Pop Up Comedy” Out of the blue, the producer of the night contacted me and asked if… Read more This Coming Tuesday Night 6/2 (3 song set at a new venue) →

Last night was loads of fun, as I was asked to be the “celebrity guest host” at the Hump, for an “Armando Night” of improv comedy, produced by Jim Nieb,… Read more Celebrity Guest Host (Last Night) →

Several weeks ago my lovely friend Deirdre asked if I’d want to come over… You know… Break some bread…. Open a bottle of wine… Crack open a few song books… We had such a blast, that we repeated it all again, and again, and again. And happily we’re still defining, discovering, looking, testing, playing, rehearsing, finding, blending, singing, harmonizing… To date we’ve tried on several handfuls of songs together, and have sung a few of them at various open mics to gain that experience as well. While we haven’t decided on the name… Read more Duet (New Song/Video) →