With Facebook going public, and being on the market, it seems that every day I see how it’s doing with it’s numbers. Billions of dollars. Billions. The other day I… Read more Facebook & Five Bucks (Extortion?) → 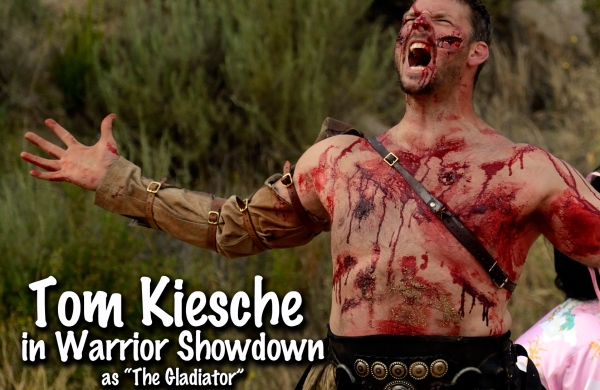 The following offer went out to everyone that has already LIKED the Tom Kiesche page on FACEBOOK… If you “like” the page, or have already “liked” the page, the same… Read more Free Postcard Offer (Limited Time/Supplies) →

Money does not make the world go round, because if all legal tender and all human life was wiped off the face of the earth, I would imagine that the Earth would continue to spin on it’s axis. Have you seen this image posted on Facebook recently? “Humans are the only species that pay to live on Earth.” Sadly, the first thing I thought after reading that statement was how we humans have also seemingly made it difficult for almost all other species to live here. I wish I could… Read more Monetization →