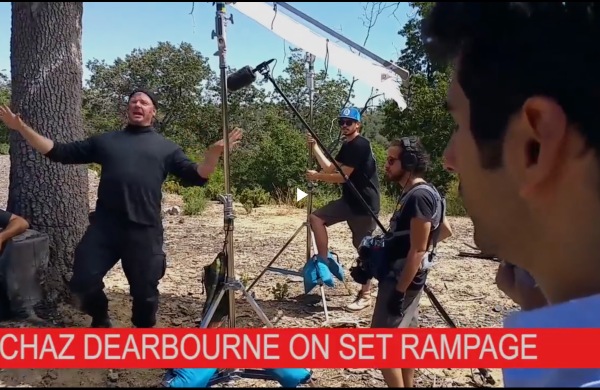 Me, Chaz and the Line Between Us (VIDEO)

Many of you know I’m in rehearsal for a live show, where I play a character named CHAZ DEARBORNE. Chaz is a bit of a megalomaniac. A narcissistic, self indulgent,… Read more Me, Chaz and the Line Between Us (VIDEO) →

Tonight I had the pleasure of going to a fundraising event for THE SHAKESPEARE CENTER OF LOS ANGELES, the 26th annual “Simply Shakespeare.” Held at the Freud Playhouse on the… Read more Tom Hanks, Martin Short, Christina Applegate, Smokey Robinson… → 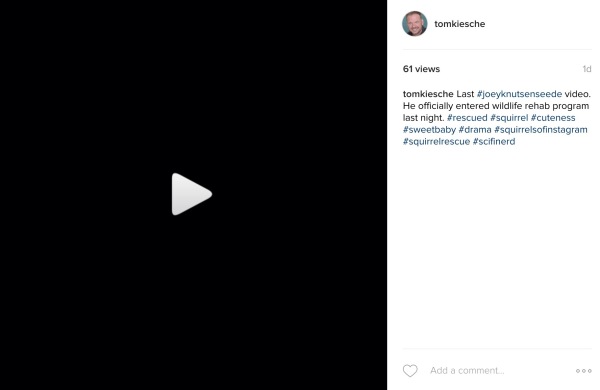 The other day while about to embark on a trash walk around the hood with my girlfriend… yes, she’s cool enough to accompany me while I nerd out and with… Read more Joey Knutsenseede → 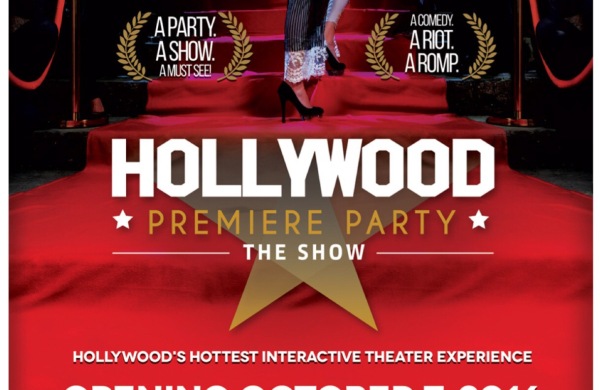 Super pleased that a screenplay of Paul and mine is an official selection of the IFFF (2016). I’ll let you know more as I know more. – Quiche Out