Walk the walk, not just talk the talk. Go POPE.

Oddly, I clicked on two videos of Facebook that highlighted the POPE this AM… Hopefully they’re embedded below in the order I watched them. I find them horrifically comical in their contrast. I’ve been a fan of this POPE, and honestly blame a country of loud mouthed, rabid, hypocrites that made me first become cynical, very early on, as a child, both doubting my family’s belief in Christianity, and leading me towards becoming an agnostic. I love that people say what they believe, ONLY when they follow what they say. Walk the walk, not… Read more Walk the walk, not just talk the talk. Go POPE. → 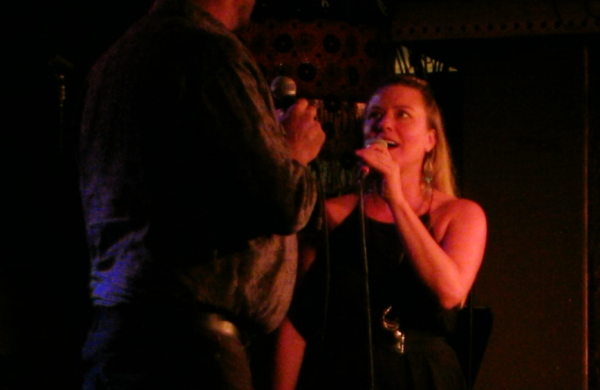 Deirdre & I were excited to be part of Todd & Heather’s Sept 21st, 2015 UP WITH A TWIST SHOW at the Rockwell Table & Stage this past week… Now, watching… Read more September 21st LIVE Performance (YouTube video) → 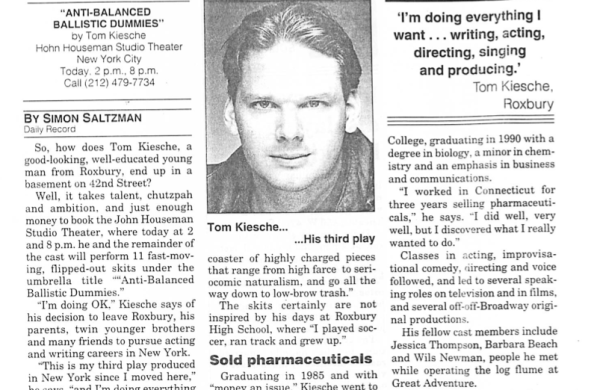 How I Learned To Get Past Thousands of NOs

Last night, talking with a friend, I offered a technique that has helped me last as long as I have in the Show Biz world of frustrations, rejections, broken promises,… Read more How I Learned To Get Past Thousands of NOs → 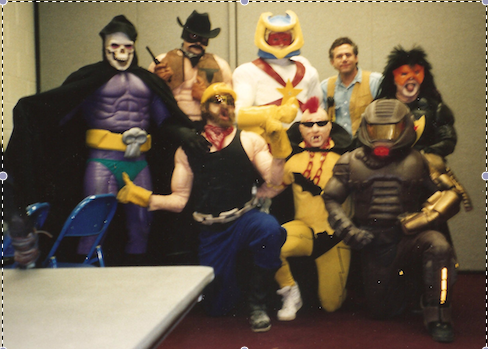 Importance of Unions (for me)

I won’t go into specifics about a most recent issue, because first, I like everyone involved, on all sides. Second, I don’t know all the facts at this point. And third,… Read more Importance of Unions (for me) → 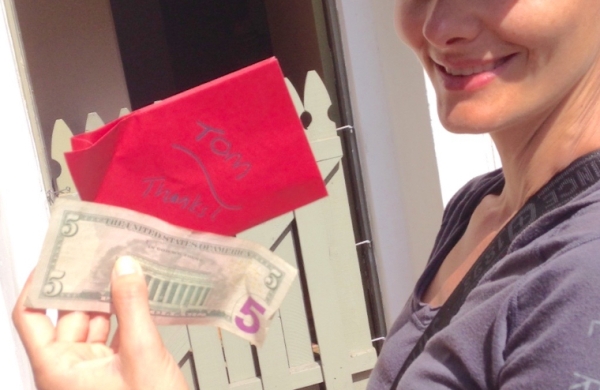 Though I was fortunate to work on two different films last week (Watch The Sky & White Fang), this post is about an entirely different kind of bread. One of… Read more Making Bread →

Happy to be performing a song at Rockwell Table and Stage, in the next Up With A Twist… Always a fun night with a variety of singers and moments to… Read more ROCKWELL TABLE & STAGE – Monday, September 21st →