Without YOUR smiles & support, far less would feel as enjoyable… YOU make me very happy. Yes YOU. Thank you for reading, for following, for asking, for encouraging, for watching, for liking, for subscribing, for sharing, for forwarding, for helping, for leading by example, by being… YOU! – Quiche Out 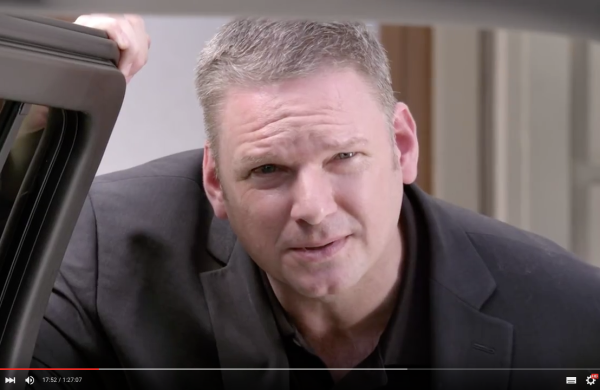 Looking back you may remember me mentioning a role in a movie called Romantically Speaking… Well, last night my friend Mindy sent me a message writing that she saw it on PixL… Read more Kenny (the driver) →

Last night I posted a few pictures and a video of Feona from our day hike outside of Los Angeles, at Cooper Canyon Falls… After posting, Feona looked at some of the photos she took on her camera phone… And thought it looked like me dancing… She couldn’t stop laughing, then I looked, and I couldn’t stop laughing. Last night’s post with photos and details: https://tomkiesche.wordpress.com/2015/11/14/cooper-canyon-falls-november-15-2015/ Could be a, “you had to be there thing,” but… we found them funny. This morning, for our enjoyment, I put them to a phrase of… Read more Waterfall Dancer (vid) → 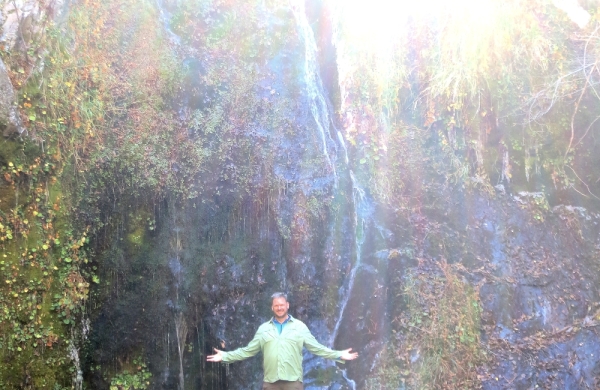 Been working like a madman as of late on some of my new creative projects, so it was a good day to take a day off and hike to one… Read more Cooper Canyon Falls. November 13, 2015. →

This AM I got a message asking why I’ve been so silent on this site and social media as of late, concerned… It was a nice note to get. Honestly, I’ve been quite busy working more than full time on a new novel, a new one man show concept, and a new duet show with Deirdre… Research, writing, research, writing… And some auditions thrown in, close on a few but no cigars… I’ve also just started on another new venture which I’m delaying in announcing for a little while longer…… Read more Poke →