About to get more confusing – Dicky, Brock, Chaz & Me

A few days ago I posted a few pictures from Lake Arrowhead, while filming two fake movies… all for a live show I’ve been cast in this October/November in Hollywood. You can get in on the gag from the beginning, and read that post here: https://tomkiesche.wordpress.com/2016/07/19/2-fake-movies-fake-movie-star-fake-social-media/ 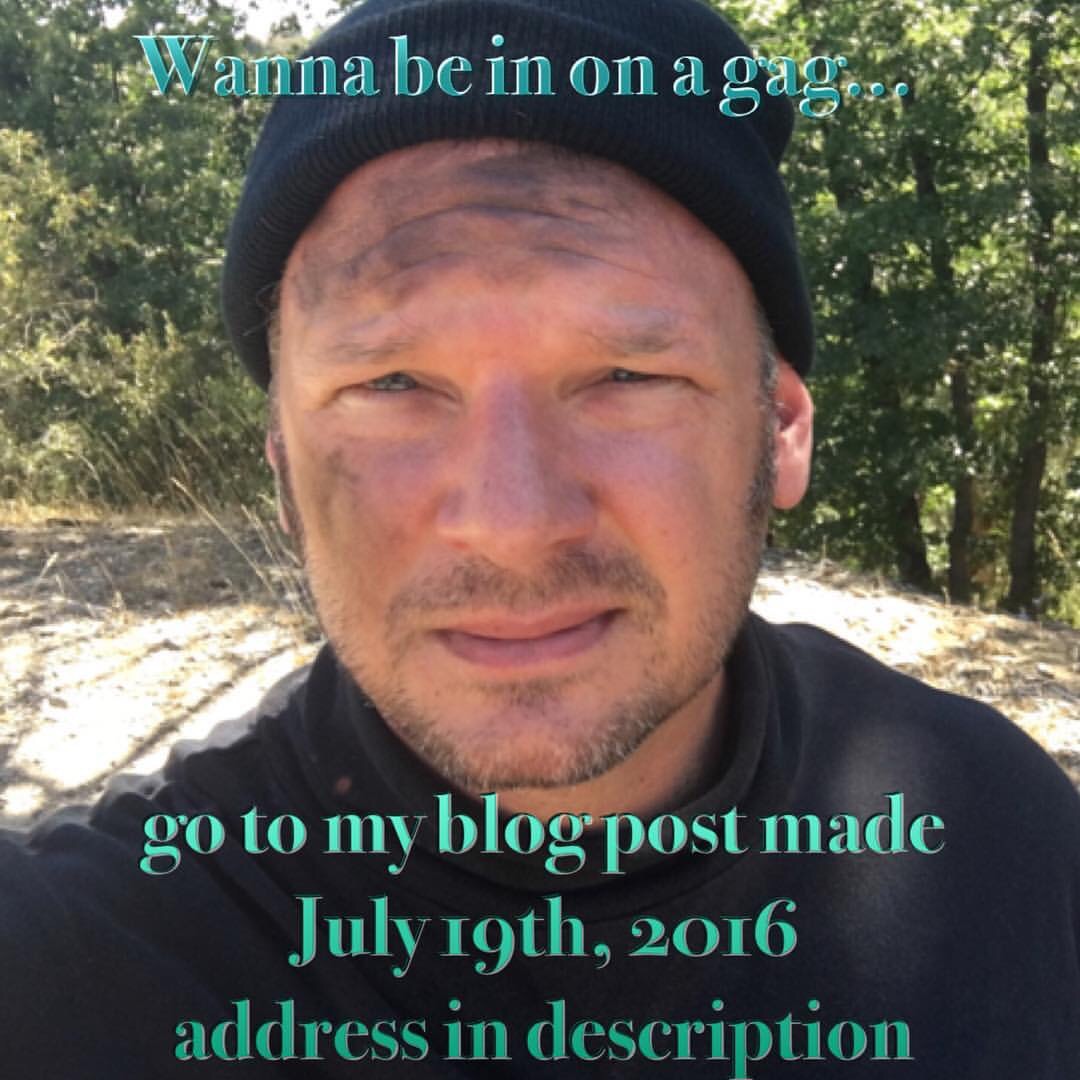 Basically in Lake Arrowhead I was playing Chaz Dearbourne, a cocky mega movie star, playing two roles on films that were being shot for the illusion. Well, below is me, Tom Kiesche, as Chaz Dearbourne, in a first fake theatrical trailer for the fake romantic comedy, feature film, Love & Waffles, playing Dicky Masterson, love sick small town mechanic in a quaint New Hampshire town. 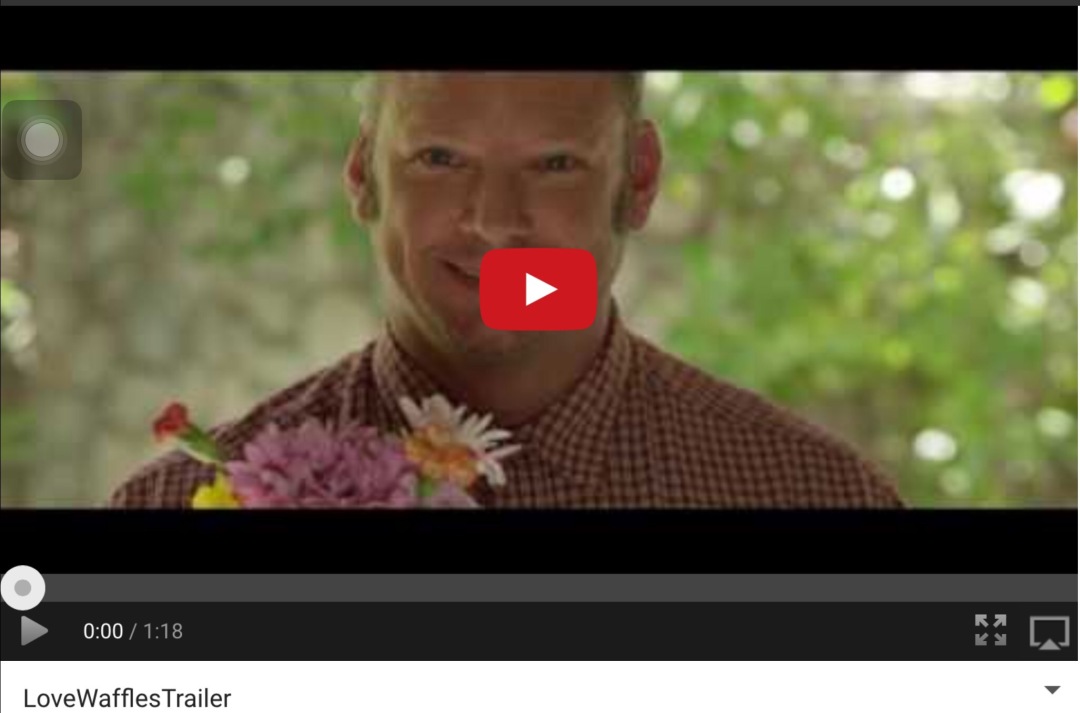