“We Determine Our Own Success” 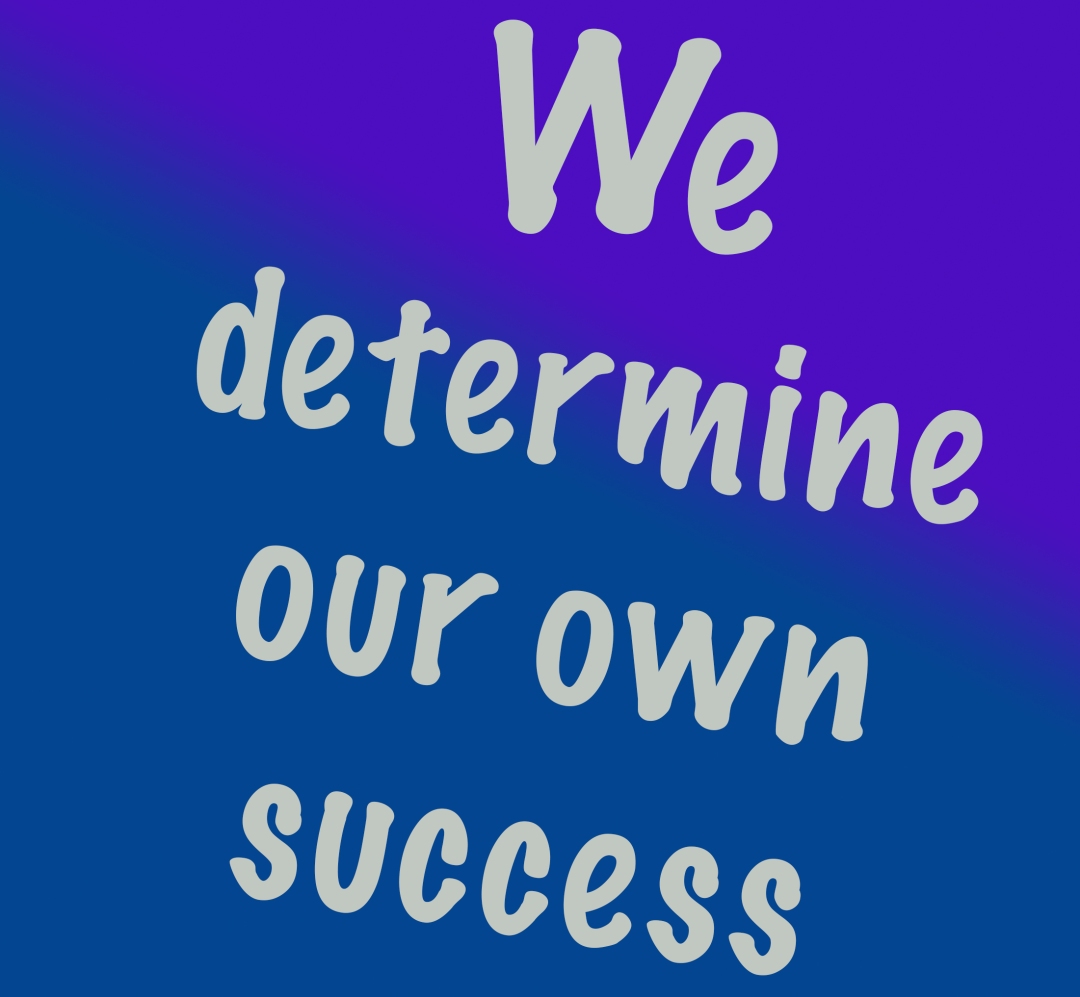 The plan, as I drove home late last night, was to wake up this morning, and write about my evening on stage for anyone that was interested… However, when I woke and had received a lengthy email from a long time collaborator wondering about continuing the pursuit of writing, and I responded with a quickly dictated lengthy email of my own back…

I’m including it, though this has been “cleaned,” “fixed,” and “edited” a tad. Possibly I’ll write more about last night later…

There are always plenty of reasons to quit… Plenty of people who will agree with you… Plenty of other people who quit already… More will quit as I write this email.

Last night I sang at two of the more popular venues in town. Two of them. Vitello’s in Studio City and Rockwell Table & Stage in Los Feliz. Surrounded by other great, very talented performers in the house and on stage. These are two of the top small/midsize cabaret venues in the second biggest city in the country. And I’ve little doubt that each performer wishes they were making a super living as singers…

At homes, surrounding both venues, I’m guessing were hundreds of other former singers who would be all too ready to convince us all to throw in the towel. That it’s too hard. That they are just lucky to be able to sing on a stage, with people excited to see us perform.

Doing it or not doing… Doing it or not doing it… Is the only thing that matters. Producing or selling ourselves or finding someone else to produce scripts or sell scripts or writing stories that can be eaten, consumed directly by the masses without the fickle middleman only looking for easy sells and guaranteed box offices.

The business of it sucks. Worrying about other people sucks… Worrying about myself sucks. Worrying about money sucks… It’s the doing, the singing, writing, the acting… That I love. The doing. The meetings. The discussions. The problem-solving. The creativity. The doing. And very possibly I have devoted a very superficial and shallow life to all of it… But, seeing things created on stage, or working on them for an Internet audience, or TV audience, or festival audience, or even on something that may never be finished… And it was only the cast & crew that will ever appreciate it… Watching people react, or hearing them laugh, or hearing that they laughed or cried upon watching or reading something… Validation from myself and others is important to me.

Having a day job as an actor, who sings in his closet and in public venues, who wrote two novels, has had five screenplays optioned, who has dreams of being an artist creator on a superstar level, is all really ridiculous. But… I’ve already gone much much further and longer than most people ever, ever, would’ve ever bet on.

At this point I’ve seen hundreds of peers quit. I silently celebrated each and every one. Happy they made a decision. And yet, I would’ve been equally happy had they made the decision to stay and tough it out. It would be significantly less enjoyable and less productive for me and my career if you were to quit… As I have benefited from your knowledge, creativity and expertise. But… I would be no less happy for you than anybody else.

I am hoping he doesn’t quit… For my own sake. It would sadden me greatly, but his decision is up to him, and he will do what’s right/best for him.

I often consider quitting… So much so that an acquaintance of mine who I see at auditions from time to time called me out on it the last time I saw him…  “Maybe you should just quit, you’d make a lot of people much happier.”

Hopefully this inspires you a little, hopefully my original Email inspires my friend and collaborator… Man, it’s a tough tough long long bumpy bumpy road. But I personally don’t know anyone that has ever trained for and run a marathon, the fastest they possibly could, and said, “Wow, that was so easy.”

Over 50,266 people ran and finished the New York City Marathon in 2013… And yet there were only four people who actually “won” (male, female, male wheelchair, female wheelchair). Yet, I highly doubt that all of the 50,262 others considered their race, their time, their  accomplishment, their  training, their hurdles, their pain… unsuccessful.

Like Loading...
Uncategorized determine, fail, give up, kiesche, marathon, quit, run, singing, success, tom, We determine our own success